International travel could be issue as countries ease coronavirus restrictions

Welcome back as CoVID cases rise here in Florida, you you saw travel to the Northeast has become extremely complicated, but what about international travel?

The European Union is getting ready to reopen and Hetzel Vella is live at Fort Lauderdale Hollywood, International Airport, with more hassle Denise. If you’re thinking about traveling internationally, you may have to postpone for the following two reasons: go to the Miami passport agency and you’ll find this a sign that tells you they’re closed.

Unless you have urgent international travel because of copn 19, the State Department says they significantly reduce passport operations back in March, they go on to say: we temporarily suspended, expedited passport processing and restricted service to cases involving life-or-death emergencies, as global conditions evolve, and US states begin To reopen, we are resuming operations in phases.

As of Friday, 15 passport agencies around the country have moved into phase 1. Miami, though, is not one of them.

Phase 1 would allow some passport agency employees to return to the agencies and start processing the older applications. To give you a sense of what’s happening. Between June 11th and 17th, the State Department received 120,000 passport applications. They issued one hundred and fifty-four thousand, but a little more than 1.7 million Americans were still waiting to get their passports.

Delays will continue because State Department staff cannot process applications at home because of security and privacy issues.

In the coming weeks. They will aggressively tackle applications that were put on hold because of the pandemic to provide fast, efficient service for Americans. They rightfully expect, but passports may not be the only obstacle for those who want to travel to Europe.

According to the New York Times, the European Union may block Americans from travelling there because of the high number of kovat cases in the US. A decision is expected before July 1st, when the EU expects to reopen so on the issue of passports.

If you have any questions about your passport, your situation, I have compiled the list of frequently asked questions. You can check those out on my social media accounts: hats, Impala, WPLG, 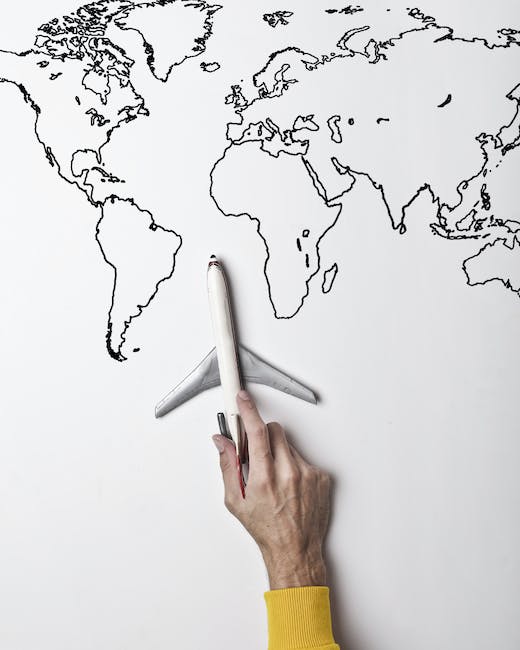